Top Things to Do in Québec City This Winter

The magic of the landscapes covered with snow, the exciting outdoors nearby and the various activities in town will amaze you. Here are the best events and things to do taking place in Québec City this winter 2022-2023. 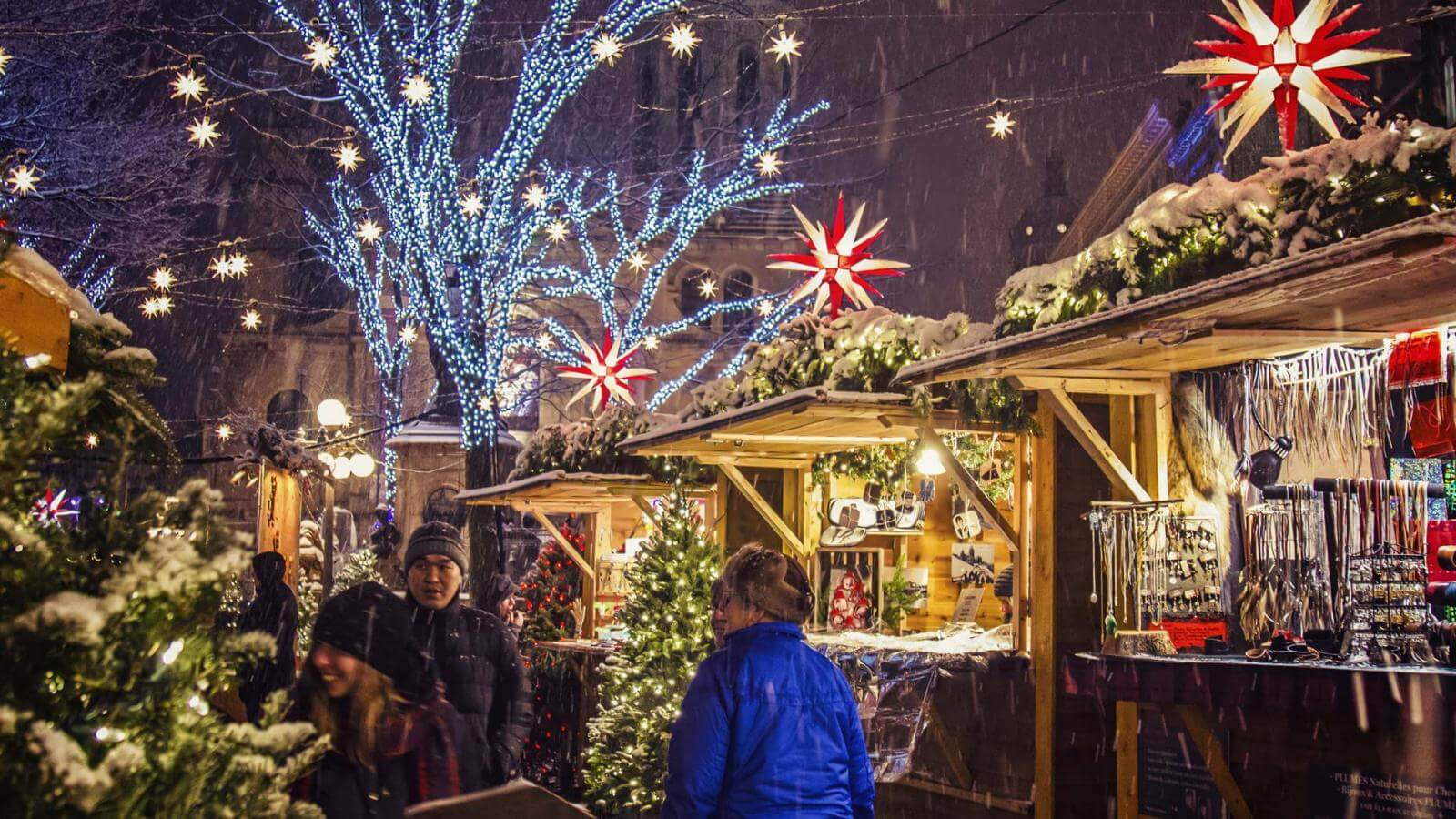 Glockenspiel
Projected on Le Diamant theatre's facade, the Glockenspiel installation pays homage to the large, crowd-pleasing, hundred-year-old clock in the heart of Munich. December 1  to 31

Christmas at Quartier Petit Champlain
Petit-Champlain and Place-Royale are among the best places to immerse yourself in the holiday atmosphere. Impressive performances by the Flip Fabrique circus troupe and choirs add a touch of wonder on weekends. December 3 to January 2 (Friday to Sunday)

Kaléidoscopes
Once the German Christmas Market is over, the activity on the sites continues with the first edition of Kaléidoscopes where visual arts, theater, music, performing arts and literature are presented throughout the Holiday Season. December 27 to 31

New Year's Eve in Québec City (Toboggan)
It’s on Grande Allée that New Year is being celebrated with a winter village, DJs and fireworks. December 28 to 31

Marvel at the Ice Hotel
This grandiose Ice Hotel—the only one of its kind in North America—is built out of ice from the ground up and is designed around a new theme every year, so there’s a whole new hotel to see each winter! Opening on January 4

Québec Winter Carnival
Québec Winter Carnival is one of the world's largest winter carnivals! Every year, thousands of visitors flock to Québec to enjoy a host of activities for all ages including  snow sculptures, musical performances as well as the entertainment at the famous Bonhomme's Ice Palace. February 4 to 13

Village Nordik at the Old Port
Experience ice fishing while enjoying a site with an exceptional view of Old Québec! February 10 to March 13

March Break
Québec City has everything you need for a successful winter vacation! Here are 5 reasons to visit Québec City for March Break.

Igloofest Québec
Fans of electronic music and visual art are in for a treat when Igloofest comes to Québec City this winter. March 2 to 4

Discover the latest packages and deals on a host of attractions and accommodations for your next vacation in Québec City.

The Winter Wonderland of Old Québec

In winter, Old Québec is like a fairyland Christmas village of lights, decorations, snow, and enchanting European architecture. From the Place D'Youville skating rink to the quaint Petit-Champlain, take advantage of the winter landscapes and walk your own path through 400 years of history by visiting  the best things to do in Old Québec.

Produced in collaboration with the internationally renowned Québec firm Moment Factory, Onhwa’ Lumina is the only immersive multimedia experience of its kind to be open in winter in Québec. With a length of 1.2 km, it transports visitors to a magical world combining nature and technology with, as a backdrop, the rich history of the Huron-Wendat Nation.

The Latest and the Greatest of Winter

Are you a regular visitor to the area? We bet we'll surprise you with our list of new places and activities to explore. There are always new reasons to visit Québec City in winter. 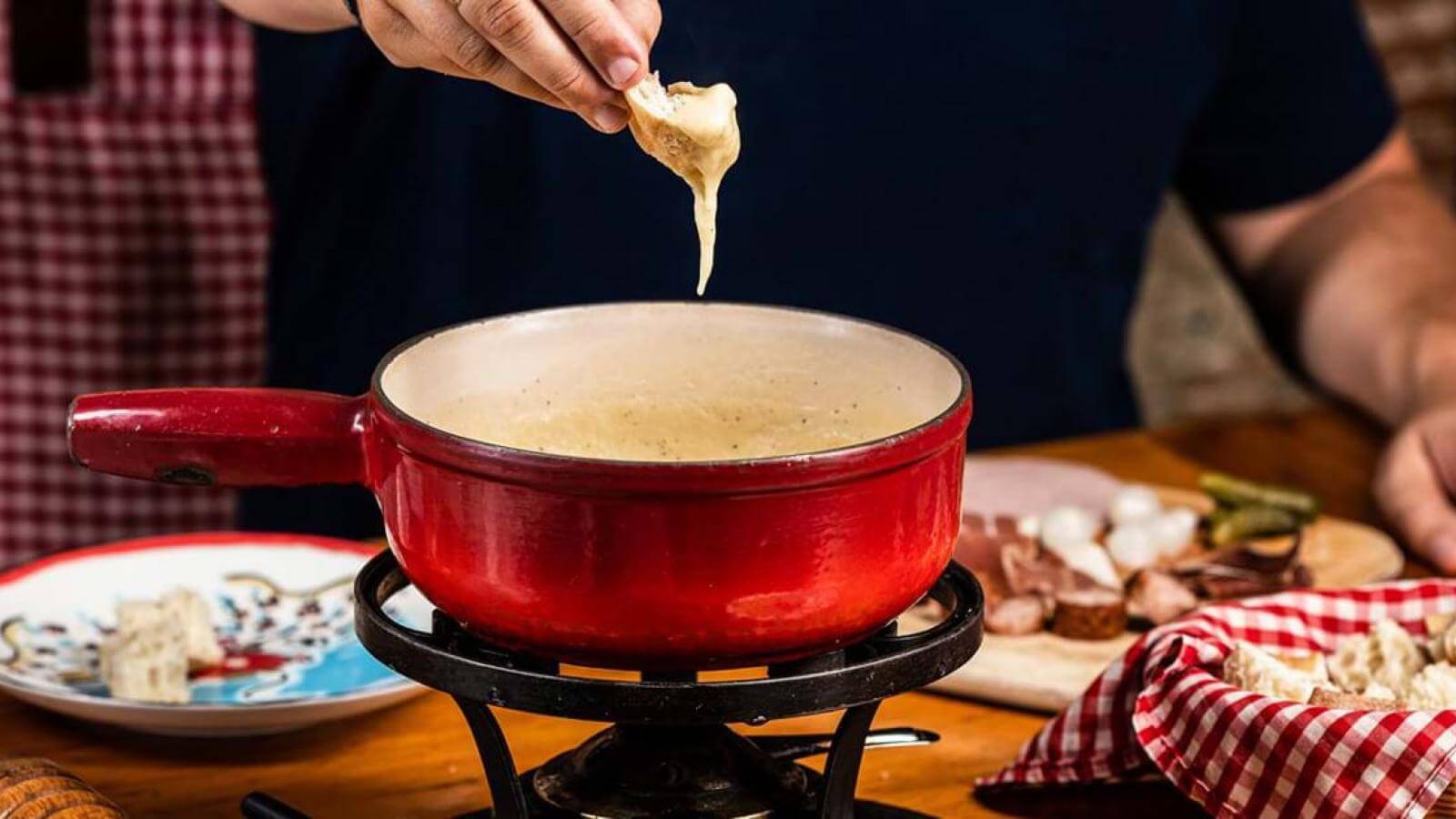 Poutine, meat stew, French onion soup... Treat yourself to the best restaurants offering the most comfort food in Québec City. 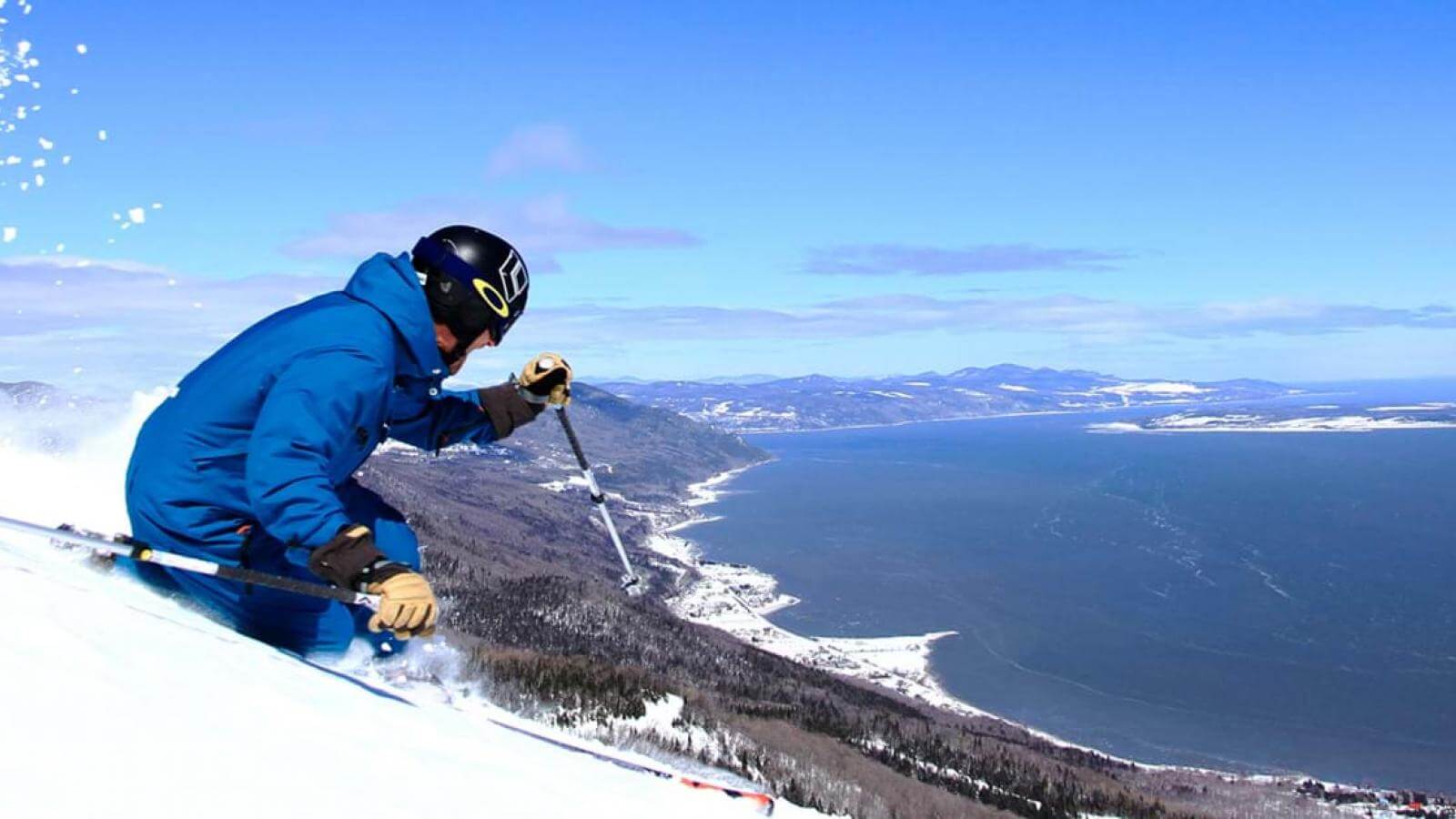 Village Vacances Valcartier: The Most Fun You'll Have This Winter 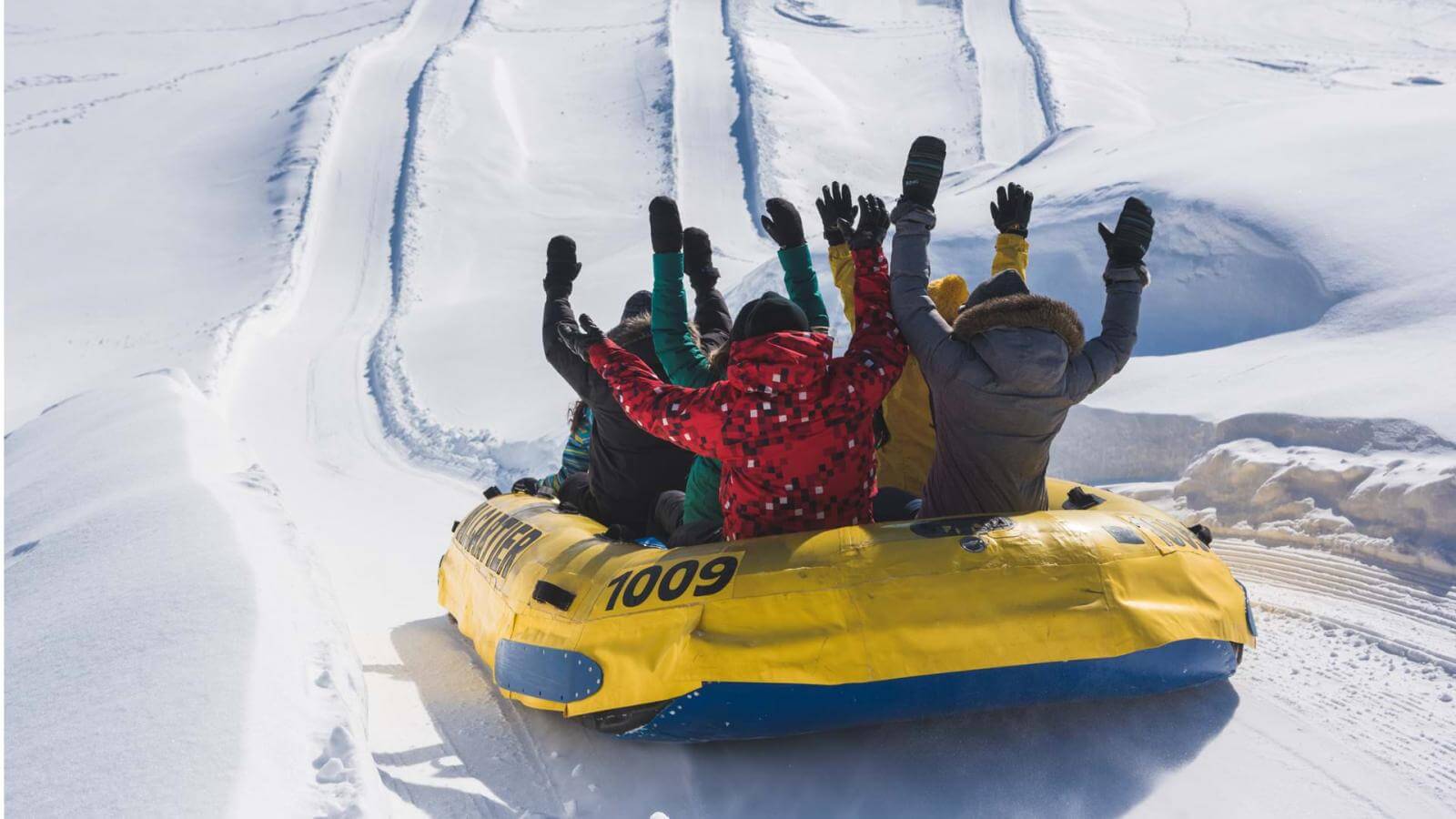 The largest 4-season resort in Eastern Canada is a wonderland for winter fun. Snow tubing, an indoor waterpark, the famous Ice Hotel... Village Vacances Valcartier is a must for the whole family.

3 Reasons Why You Should Try Fat Biking

With over 100 km of machine groomed fat bike trails, the Québec City Area is a fat biker paradise. Give fat biking a try!