What to Do in Québec City in February

Check out the 30‑ft snow sculpture, the new 300-foot long slide, and Pixel, an immersive experience dedicated to the joy of gaming. See the giant floats and dance to the electrifying rhythms of outdoor shows. The Québec Winter Carnival also features many partner events in the region, including a Polar Bear Swim in a river at Jacques-Cartier National Park. February 7 to 16

Québec City gets a big case of hockey fever when thousands of young players from all over the world descend upon the city for the International Pee-Wee Hockey Tournament. February 12 to 23 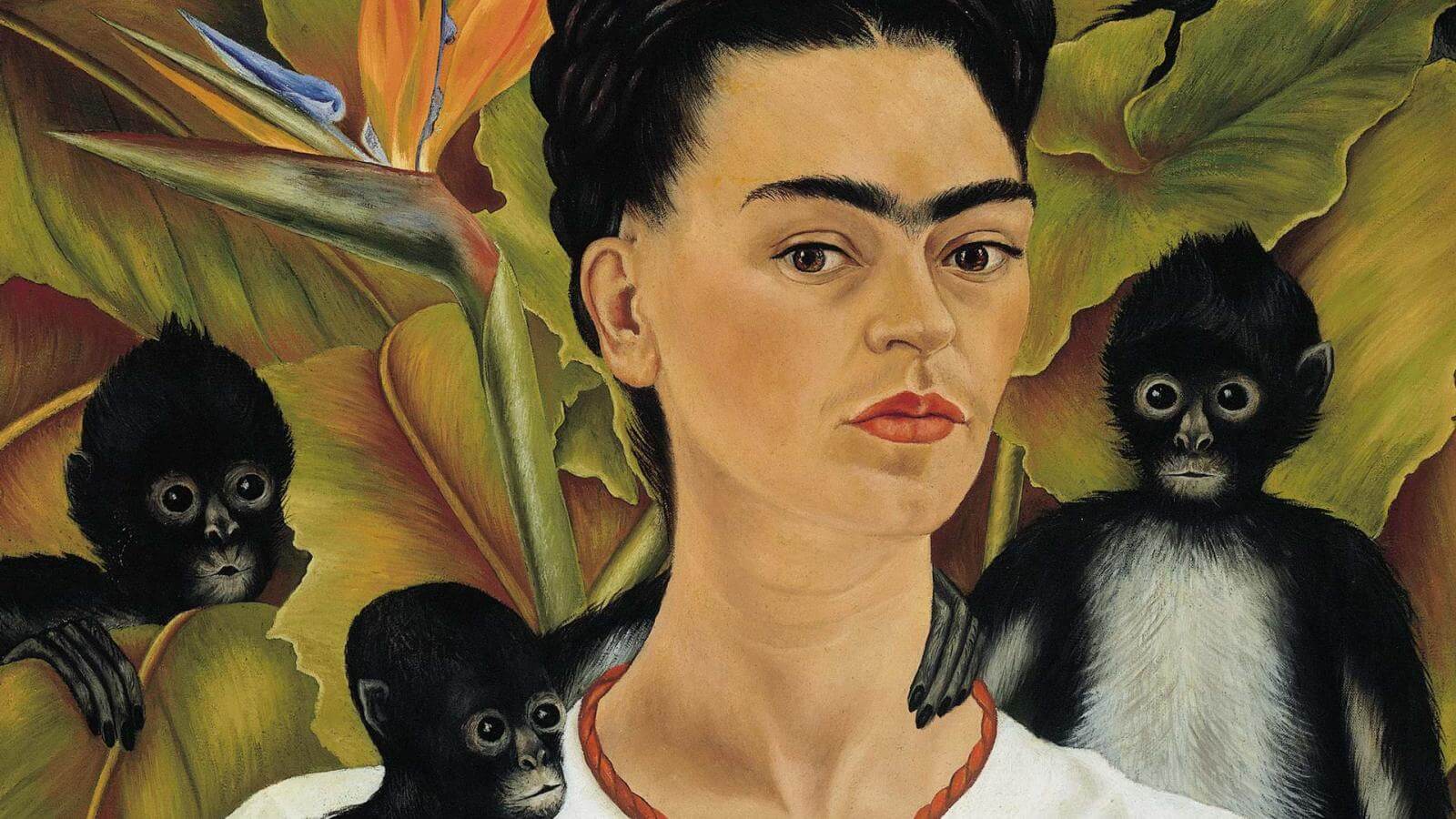 Presented at Québec City’s breathtaking fine arts museum, MNBAQ, this exhibition takes works by the famous duo and sets them alongside those of other modern Mexican artists as well as photographs that contextualize the paintings, helping viewers get a feel for the era. February 13 to May 18, 2020 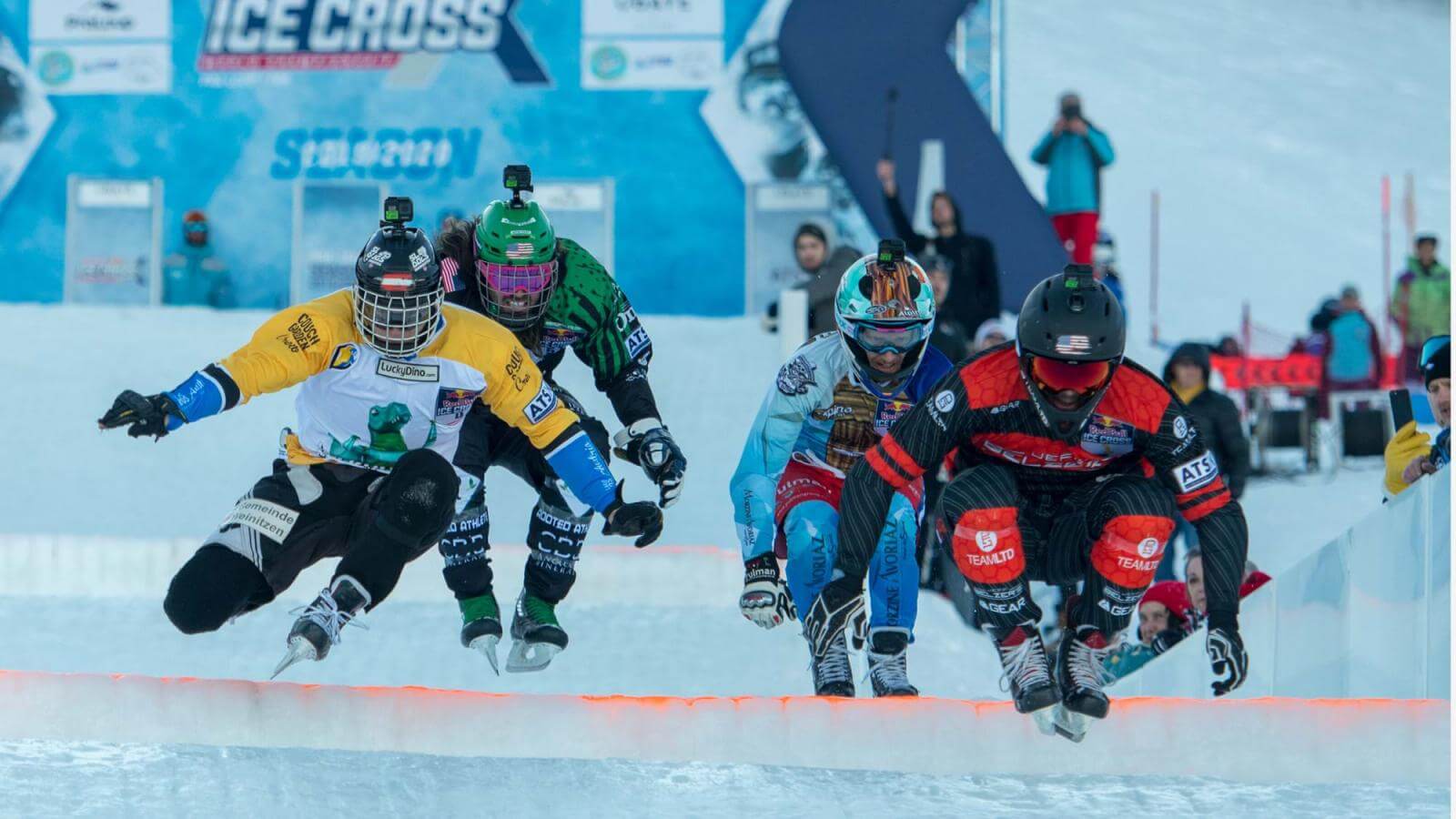 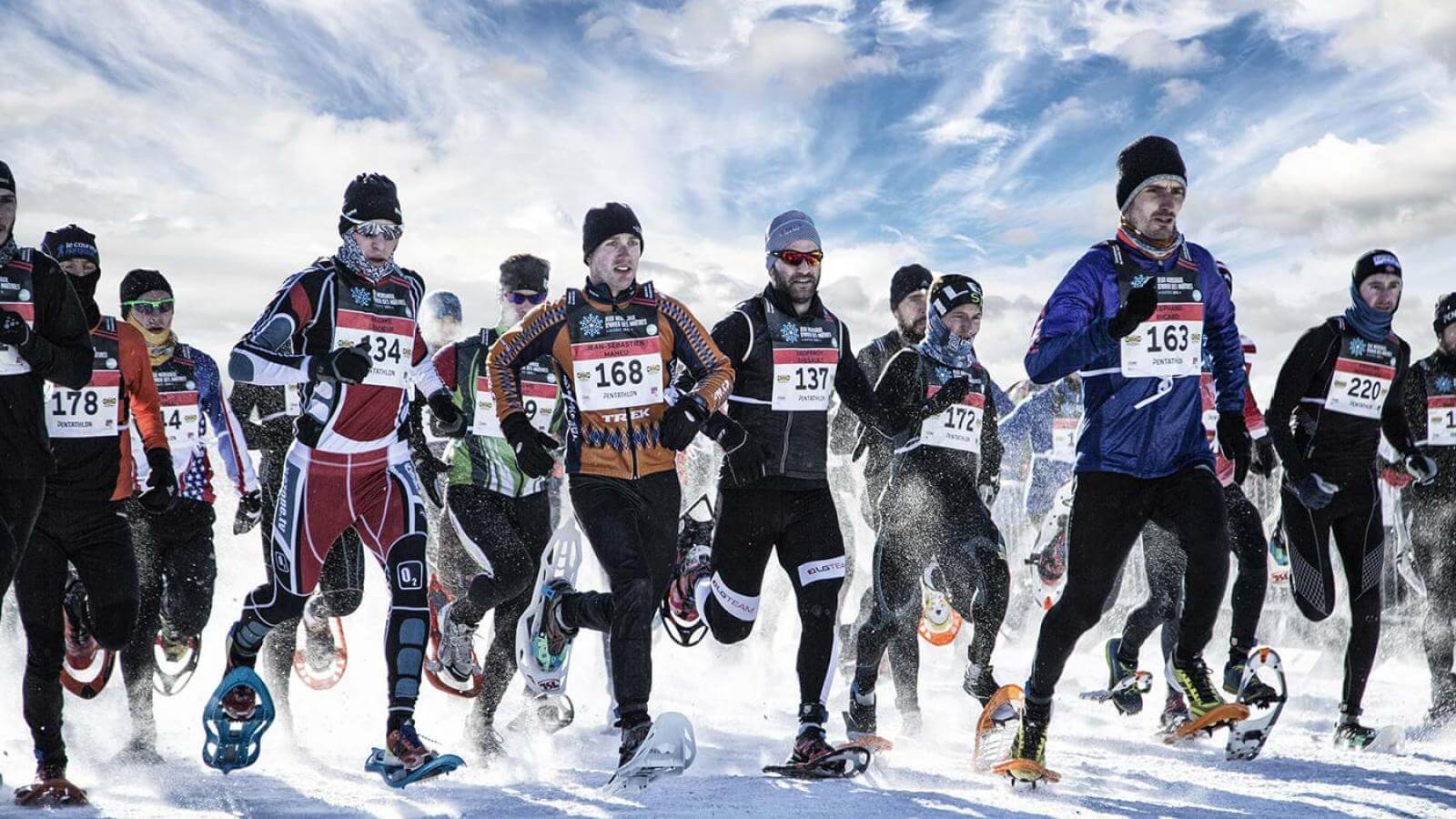 The Pentathlon des neiges has become a winter tradition that attracts thousands of people to the Plains of Abraham each year. Locals and visitors form teams to tackle the various disciplines that make up the event, which is open to families, businesses, schools, and even seniors. Some athletes even complete the entire winter pentathlon by themselves. So impressive! February 22 to March 1 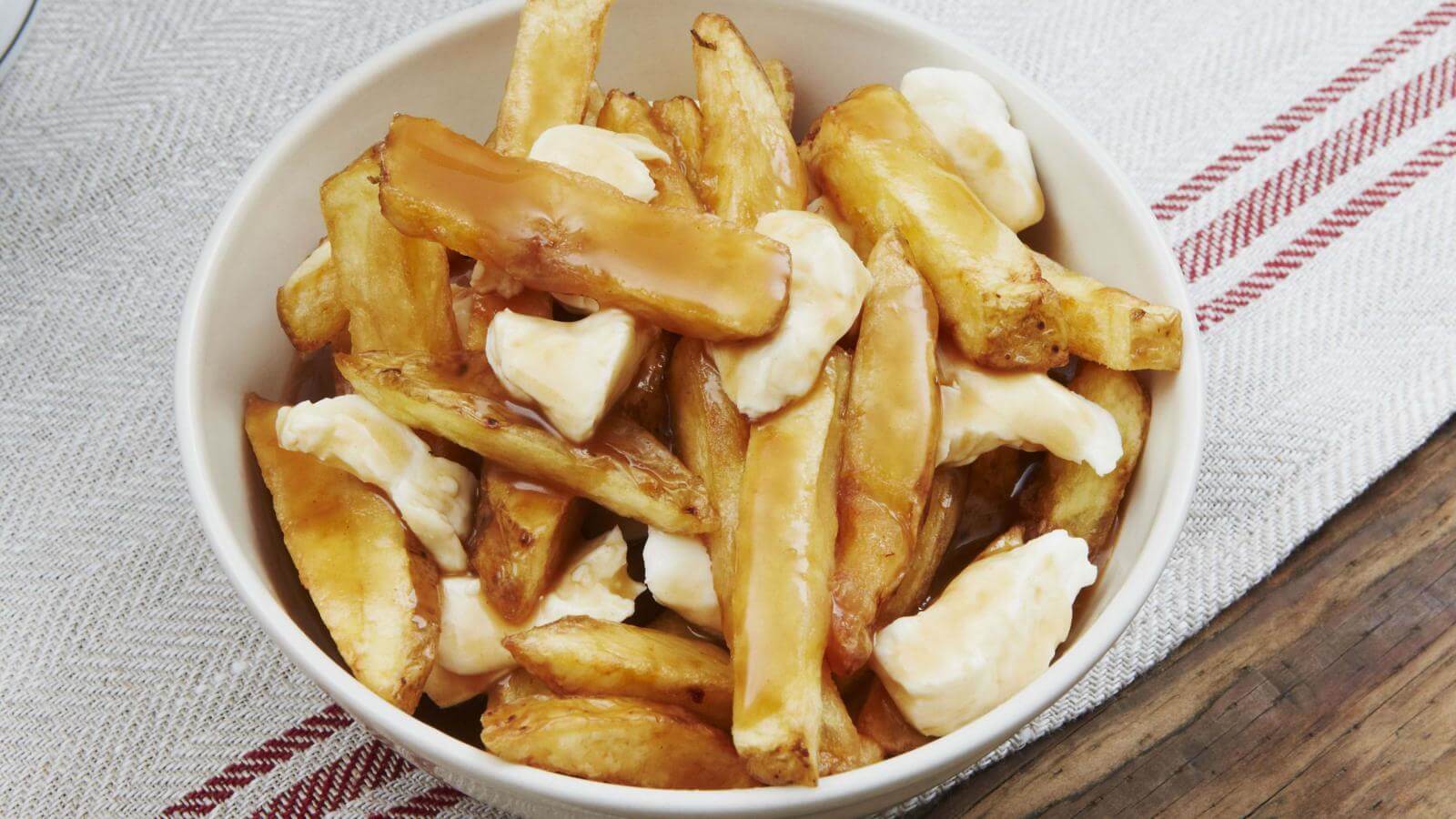 Dozens of restaurants bring on the gravy train for Québec City’s Poutine Week. Try some new takes on an old classic and vote for your favourite. February 1 to 7

Suggestions of the Month 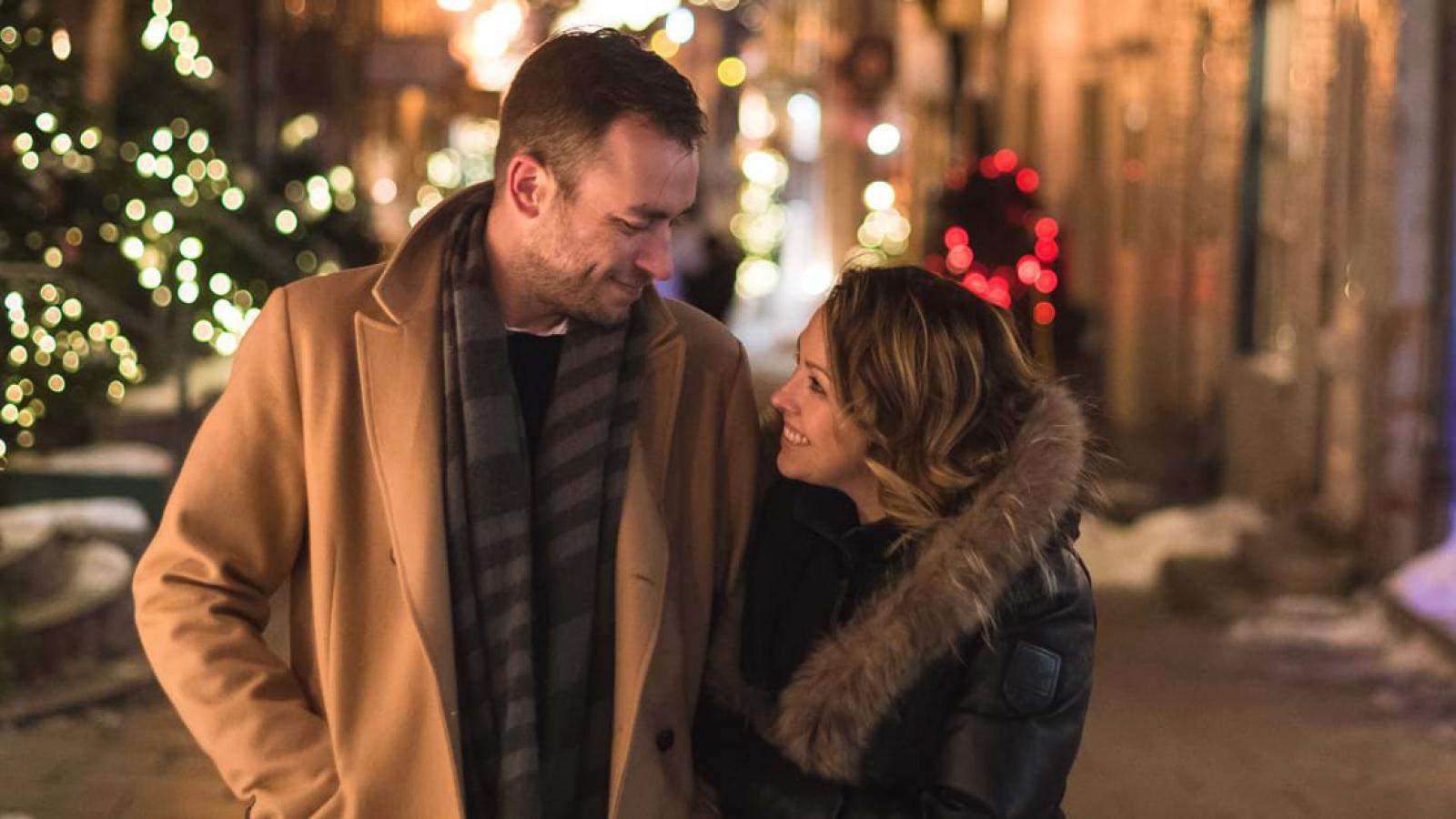 With romantic scenery, exquisite food, and charming hotels, Québec City has all the ingredients for a perfect romantic getaway. Here are some ideas for a weekend that’s sure to heat up your winter! 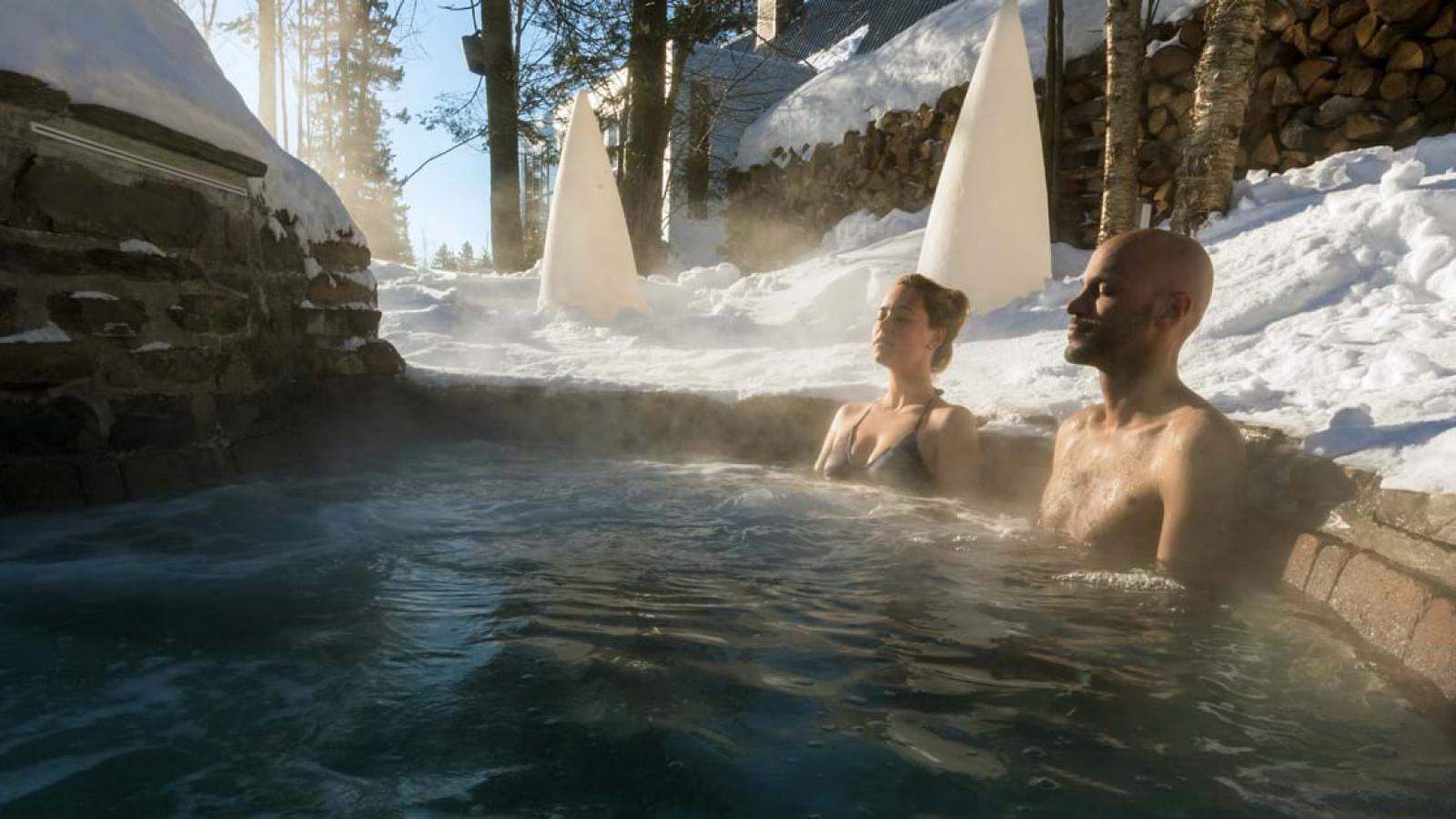 Experience winter in a hot tub under an open sky! Nordic spas are the perfect way to end a day spent in the great outdoors or simply to enjoy some deep relaxation. 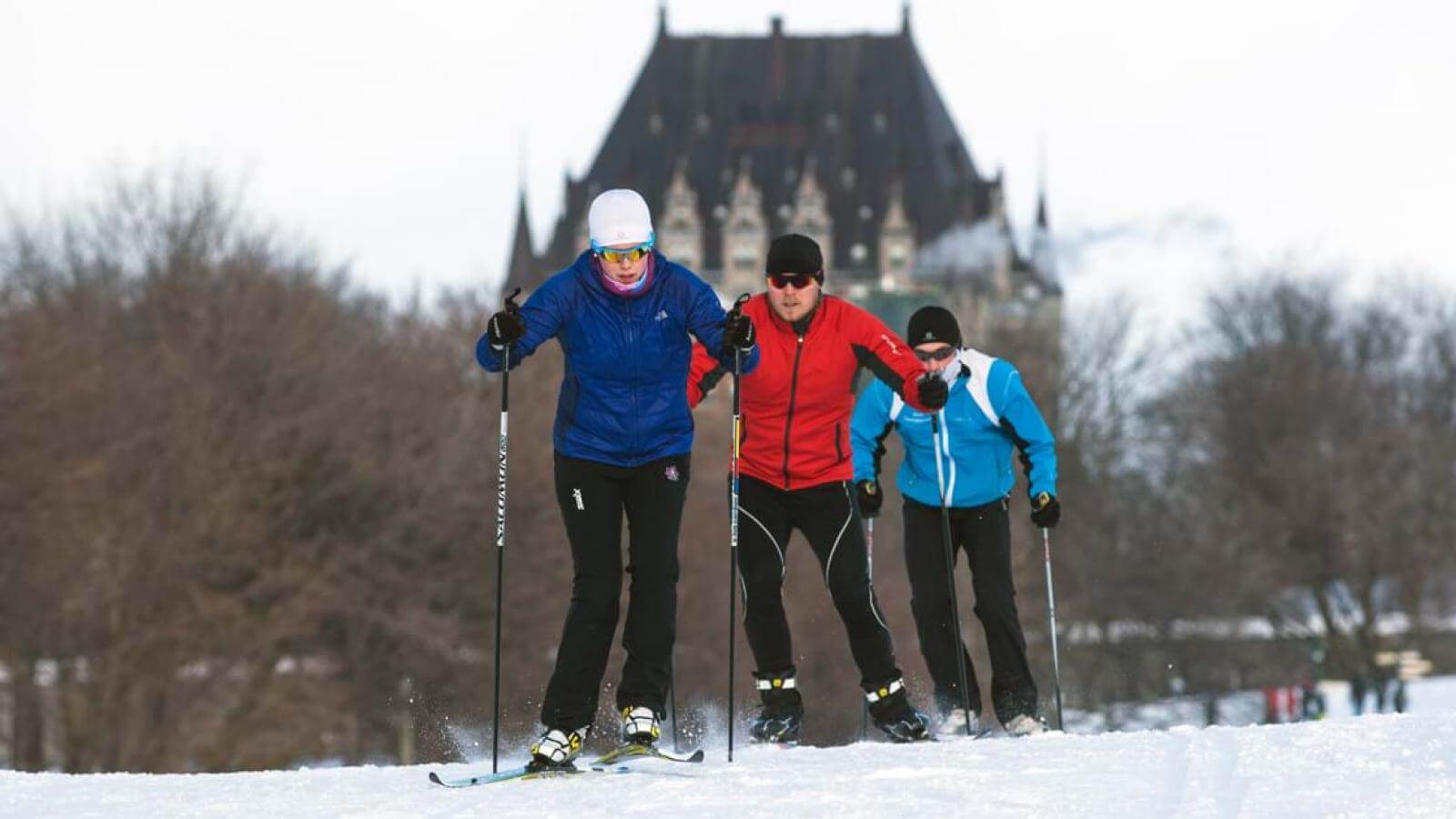 Did you know that the Québec City area has the highest concentration of cross-country ski areas in the whole province? Head out on your skis in the heart of the city, at a national training site, or at any one of the many sites that takes you across spectacular terrain. 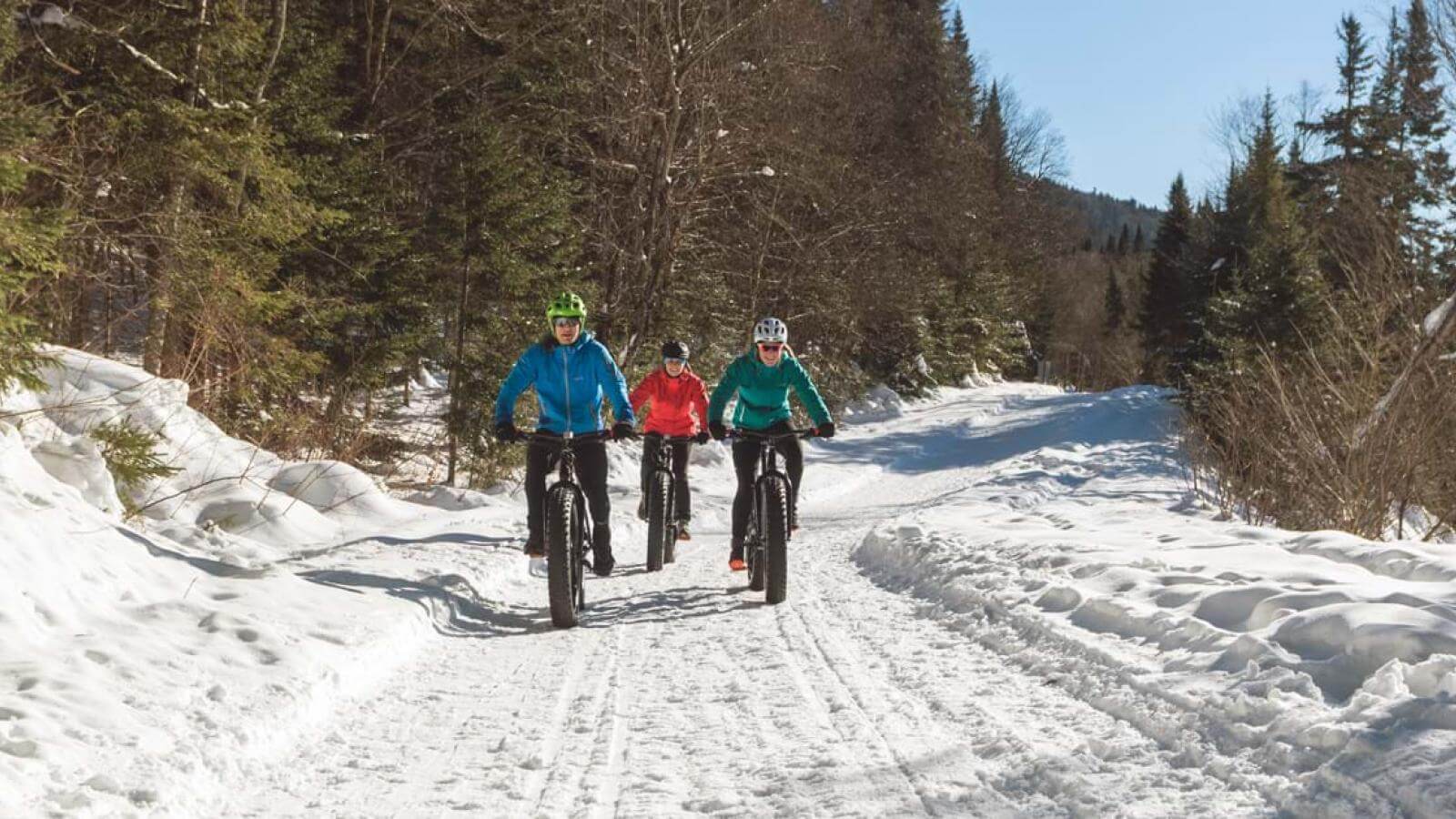 The fatbiking craze isn’t new to Québec City. That’s why you’ll find some of the world’s most popular fatbiking trails right here. No joke! If you’ve been thinking about trying this crazy big-wheeled sport, here are 3 reasons to get pedaling.

The cold and the snow can be a great reason to stay indoors. Treat yourself to delicious comfort foods at some of the city’s best restaurants.

Also use the events calendar and our winter activity suggestions for more inspiration.