A Hotel and Museum Steeped in Québec City History

Nestled below the fortifications of Old Québec—a UNESCO World Heritage Site—lies the charming Auberge Saint-Antoine. One glimpse of its stylish historical features and you’ll understand why it’s famous.

Between Past and Present 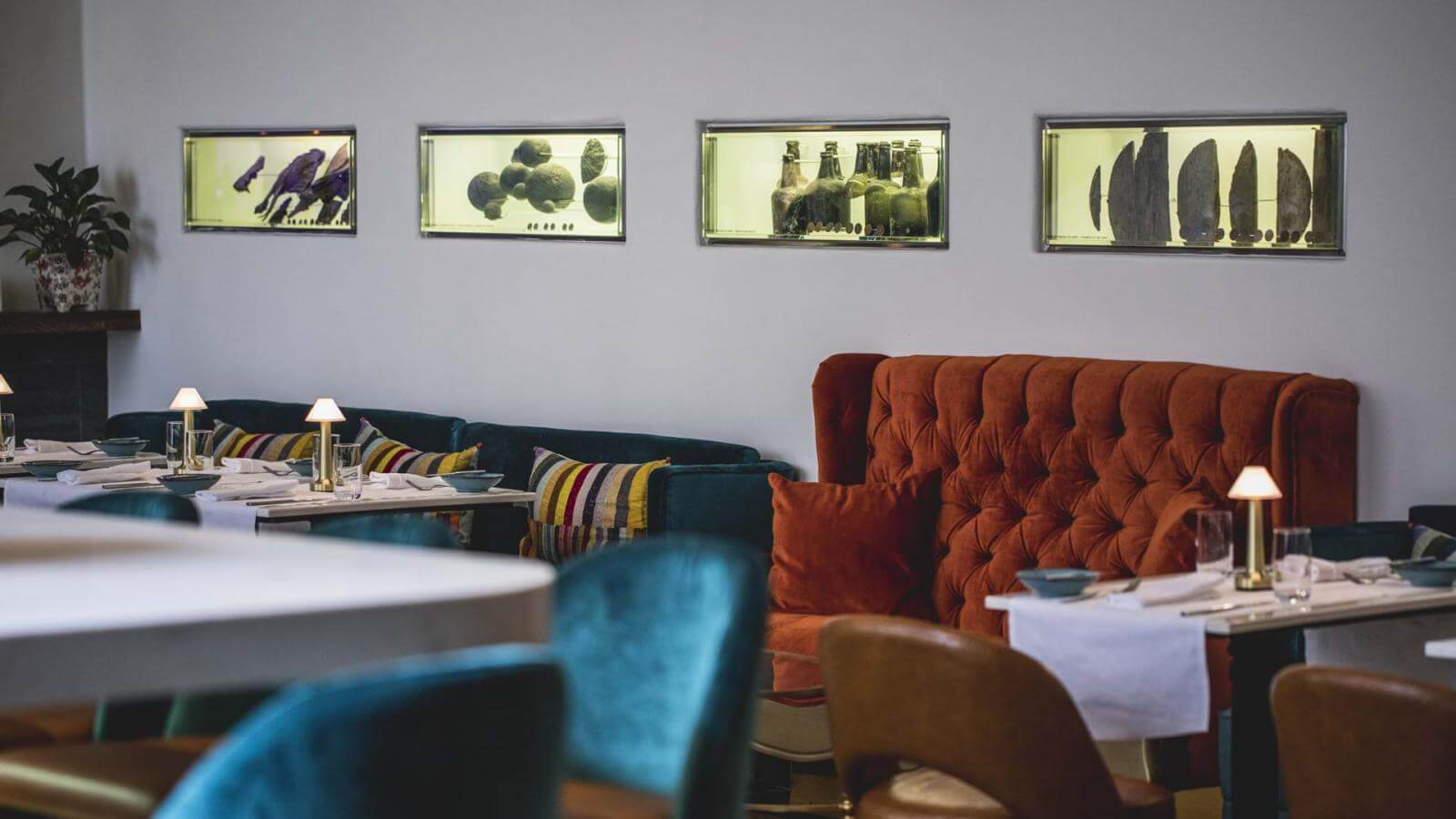 Built on one of the most important historical and archaeological sites in Old Québec, the hotel is heir to a remarkable legacy. At the time of New France, the site was occupied by wharves and later the Dauphine battery, used to defend the city. In the 19th century, British merchants used the site as a trading post. At the time, Québec City was one of the largest ports in North America. The former maritime warehouse, built in 1822, now houses Chez Muffy, a restaurant known for its stunning interior with natural stone walls and old wooden beams.

The themed rooms and suites of Auberge Saint-Antoine are the perfect blend of modernity, comfort, and luxury. But they are also steeped in history. The building’s original features and artifacts in the rooms and common areas pay tribute to the site’s rich past. You can see the remains of the Dauphine battery and a gun dating back to the French Regime at Bar Artéfact. 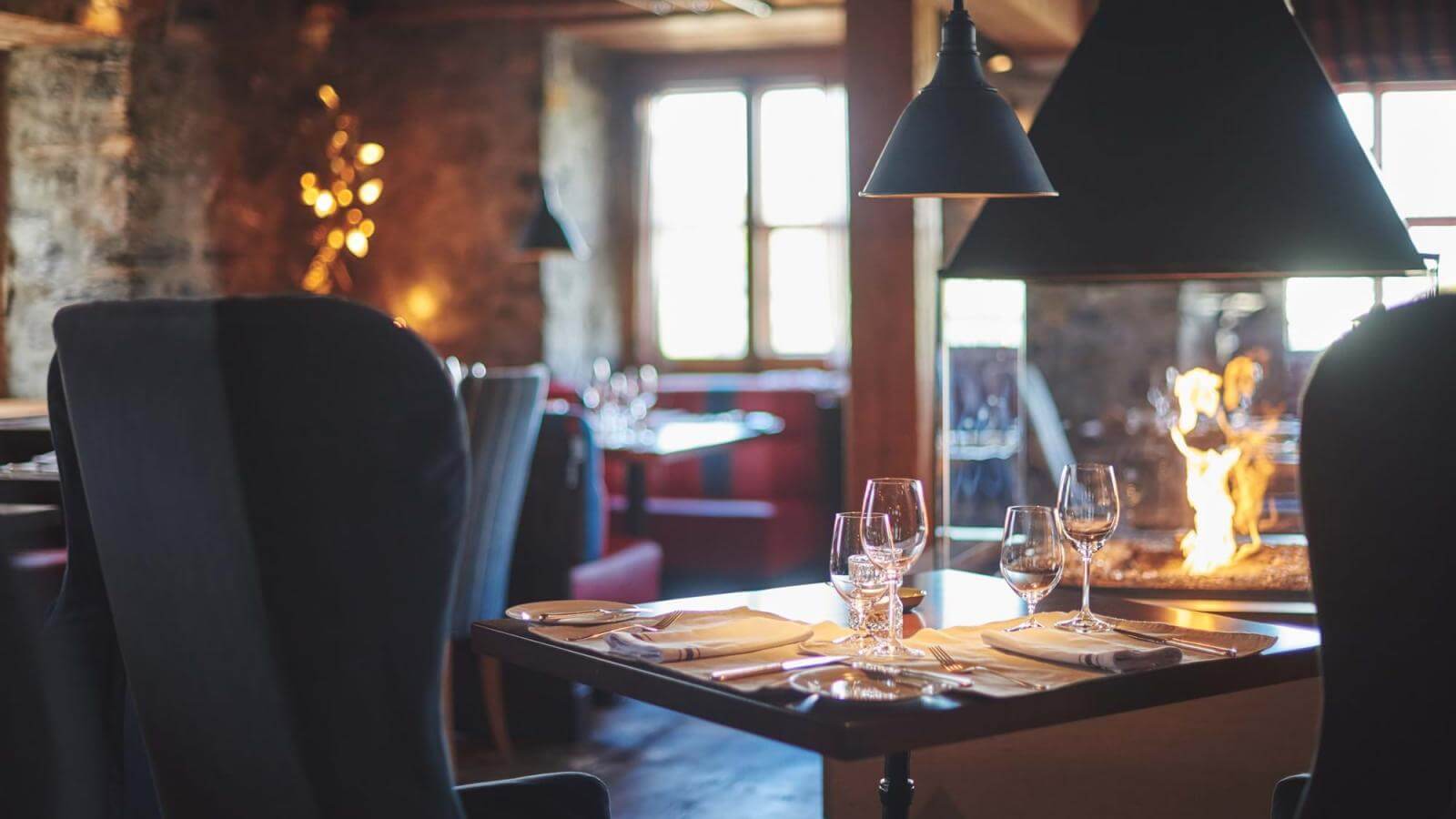 This exceptional hotel continues to receive prestigious awards and honourable mentions. As a proud partner of the Relais & Châteaux association, Auberge Saint-Antoine offers its guests an experience unlike any other. It was ranked the 5th best hotel in Canada according to TripAdvisor’s 2018 Travellers’ Choice Awards. 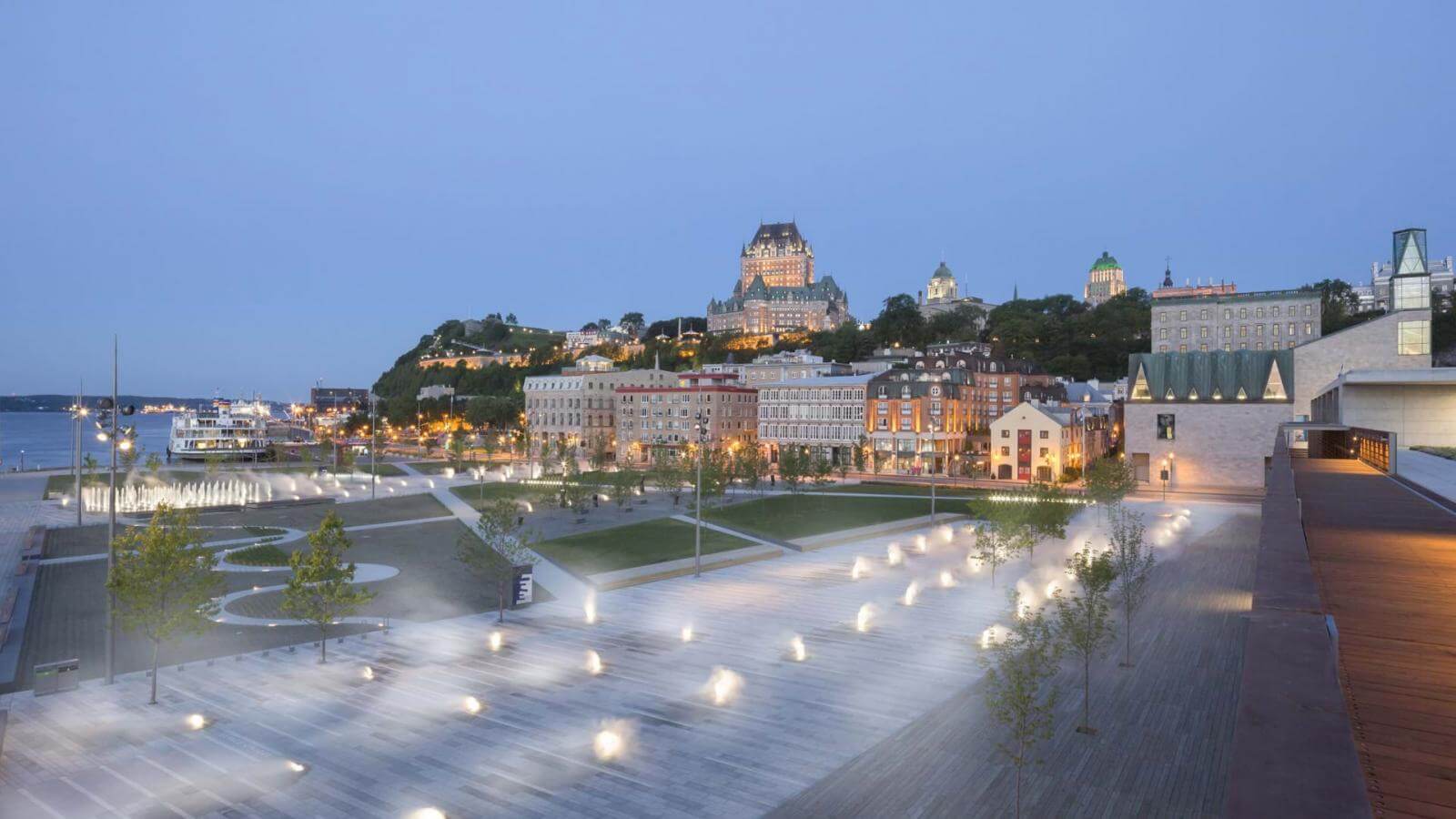 The moment you step outside Auberge Saint-Antoine, you’ll be caught up in the beautiful urban scenery all around you. Directly in front of the hotel, the vast Place des Canotiers looks out onto the majestic St. Lawrence River—it’s a breathtaking view! You’ll feel like you’re in Europe as you wander the picturesque streets behind the hotel and admire the architecture with its French influences. Head towards the Petit-Champlain and Vieux-Port districts and peruse the many boutiques, antique stores, art galleries, and restaurants.

Get the Full Auberge Saint-Antoine Experience

There’s always something going on at the Auberge! The hotel hosts numerous events throughout the year, including various workshops (tea and cheese, tea and pastries, holiday cocktails, Christmas cookies for children) as well as a market for local artists and artisans (Marché d’Antoine). And you won’t want to miss the lively evenings of jazz, pop, soul, blues, or folk music at Bar Artéfact—the perfect way to spice up your evening.

What exactly is a content partner?
A content partner acts as a sponsor by paying for a post. Destination Québec cité retains editorial control over the content of such posts. Content partners can have a say in the approach or the subject of a post but are not involved in its creation.