With its rich Irish heritage and many festivities that will take place on March 17 and 21, 2020,  Québec City is the perfect place to celebrate St. Patrick’s Day.

The Perfect Place to Party 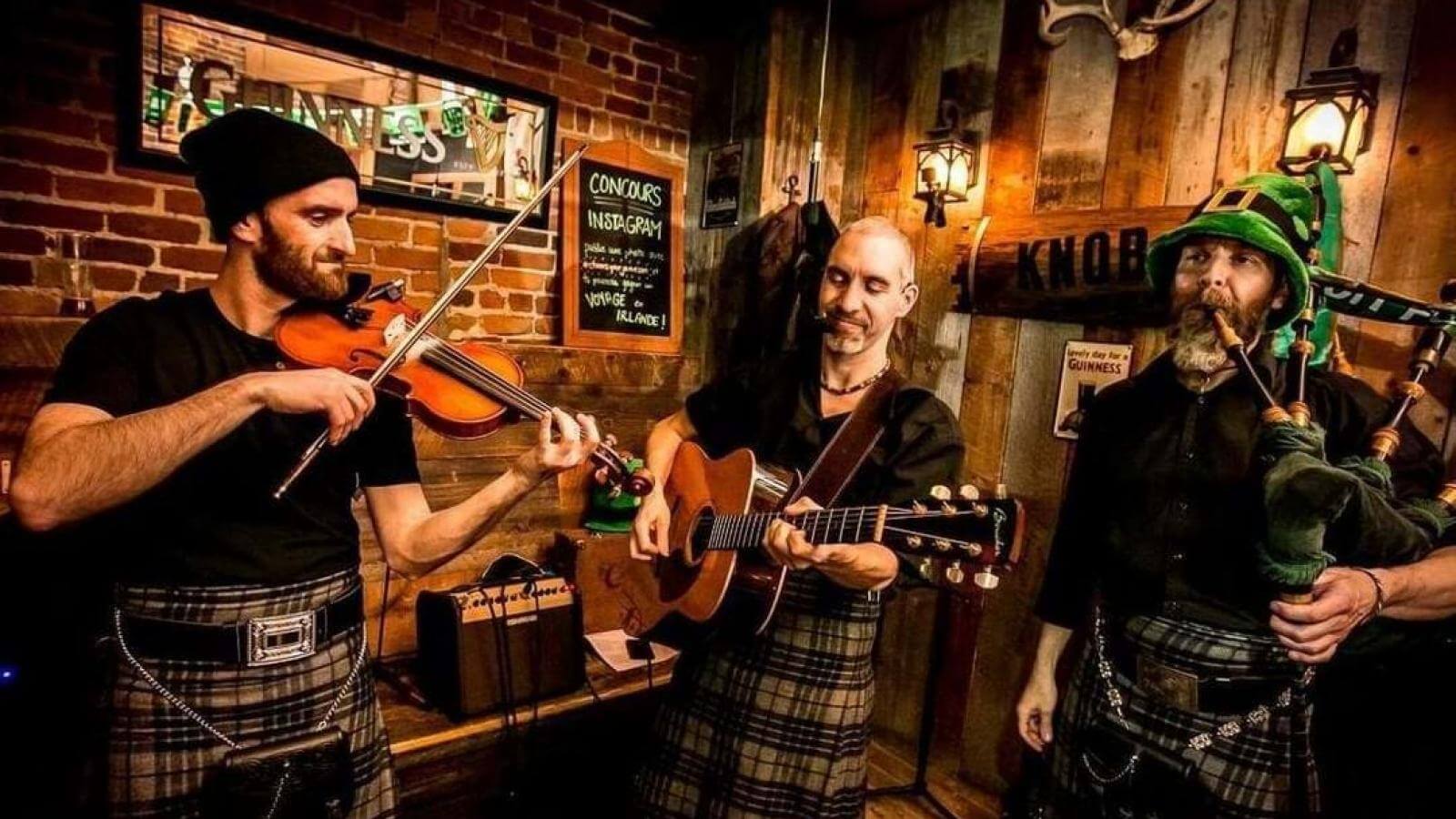 On March 21, the festivities continue with many special activities that will be happening in Old Québec, as well as in Montcalm. On the program: Irish menus and traditional music, animated terraces, green decorations, green beer as well as makeup and balloons for kids. 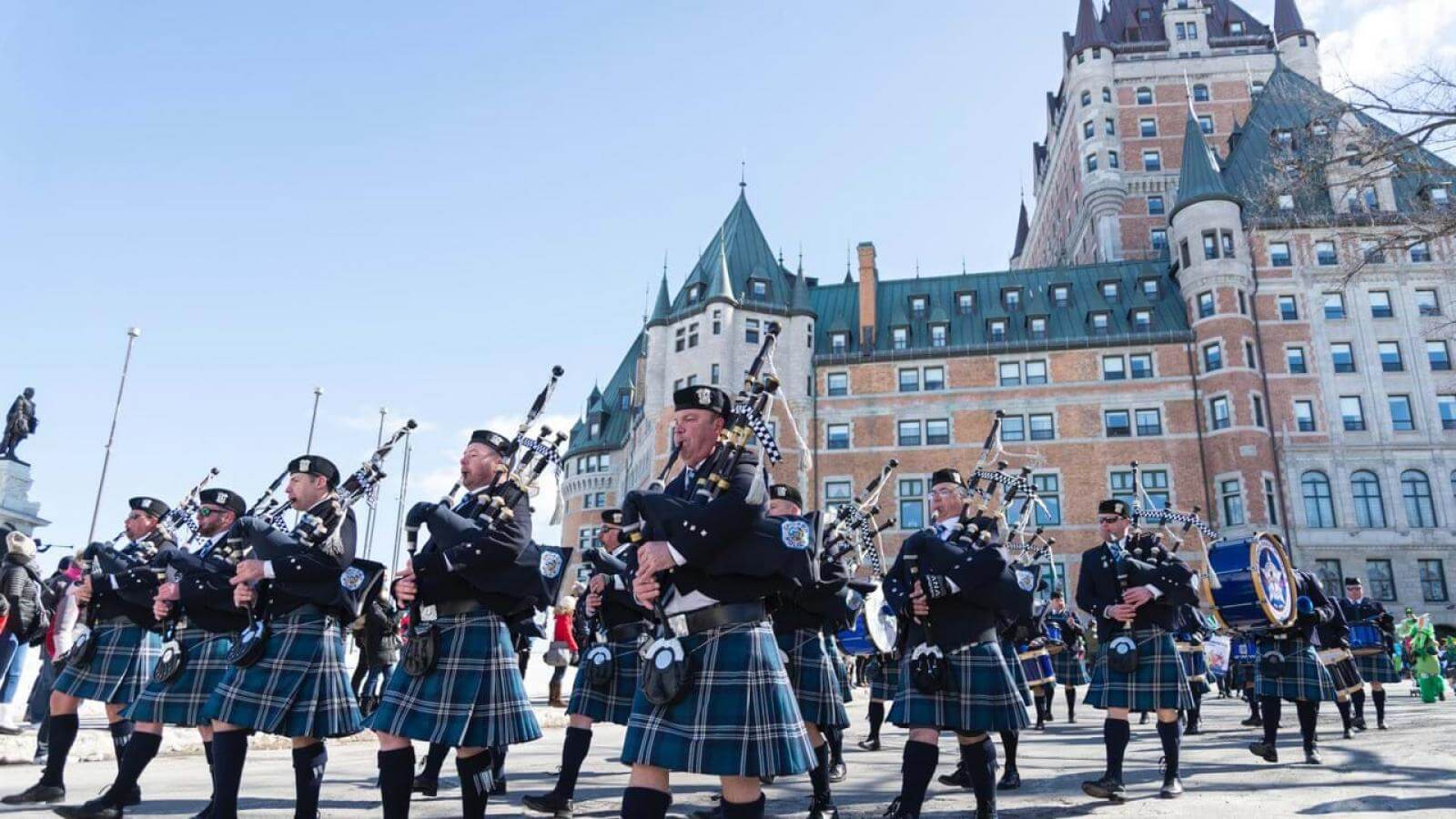 The Québec City’s St. Patrick’s Day Parade gathers over 1,000 participants annually, with many thousands more coming to watch and celebrate. Since the parade in other cities are before the one in Québec City, the New York, Boston, and Philadelphia Police are joining the party. This year, musicians, dancers, and street entertainers will jig their way on Saturday March 21, during a celebratory day that is always fun for the whole family!

The Irish in Québec City 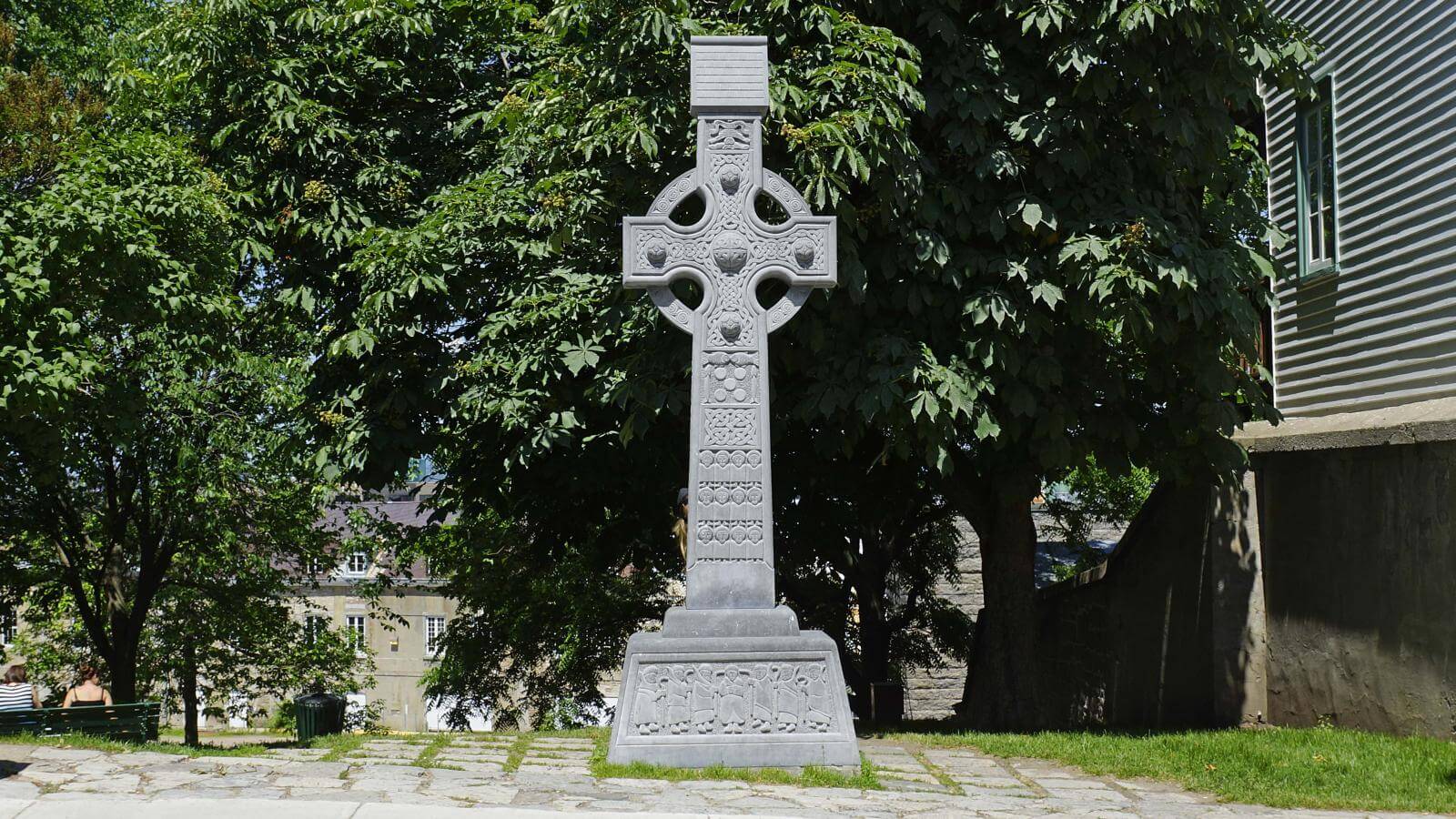 When the Great Famine hit Ireland in the 1840s, it forced thousands of Irish families to immigrate to Canada. After a difficult crossing, Irish immigrants were sent through the Grosse Île Quarantine Station, where over 5,000 of them died of typhus or cholera. The survivors then came ashore in Québec City. Some settled down in the region, while others moved on to other parts of Québec and, eventually, North America. In Québec City, St. Patrick’s Day is welcomed as a chance to honour that Irish history.